Mr. Fisher has experience enforcing the Clean Air Act through its citizen-suit provision at the district court level and navigating discovery on behalf of his client. He also has helped develop tribal laws relating to restorative justice and Peacemaking.

Prior to joining Jill Grant & Associates, Mr. Fisher was a Frederick A.O. Schwarz Litigation Fellow at the Natural Resources Defense Council, a Staff Law Clerk at the U.S. Court of Appeals for the Seventh Circuit, and a Legal Fellow at the Native American Rights Fund. 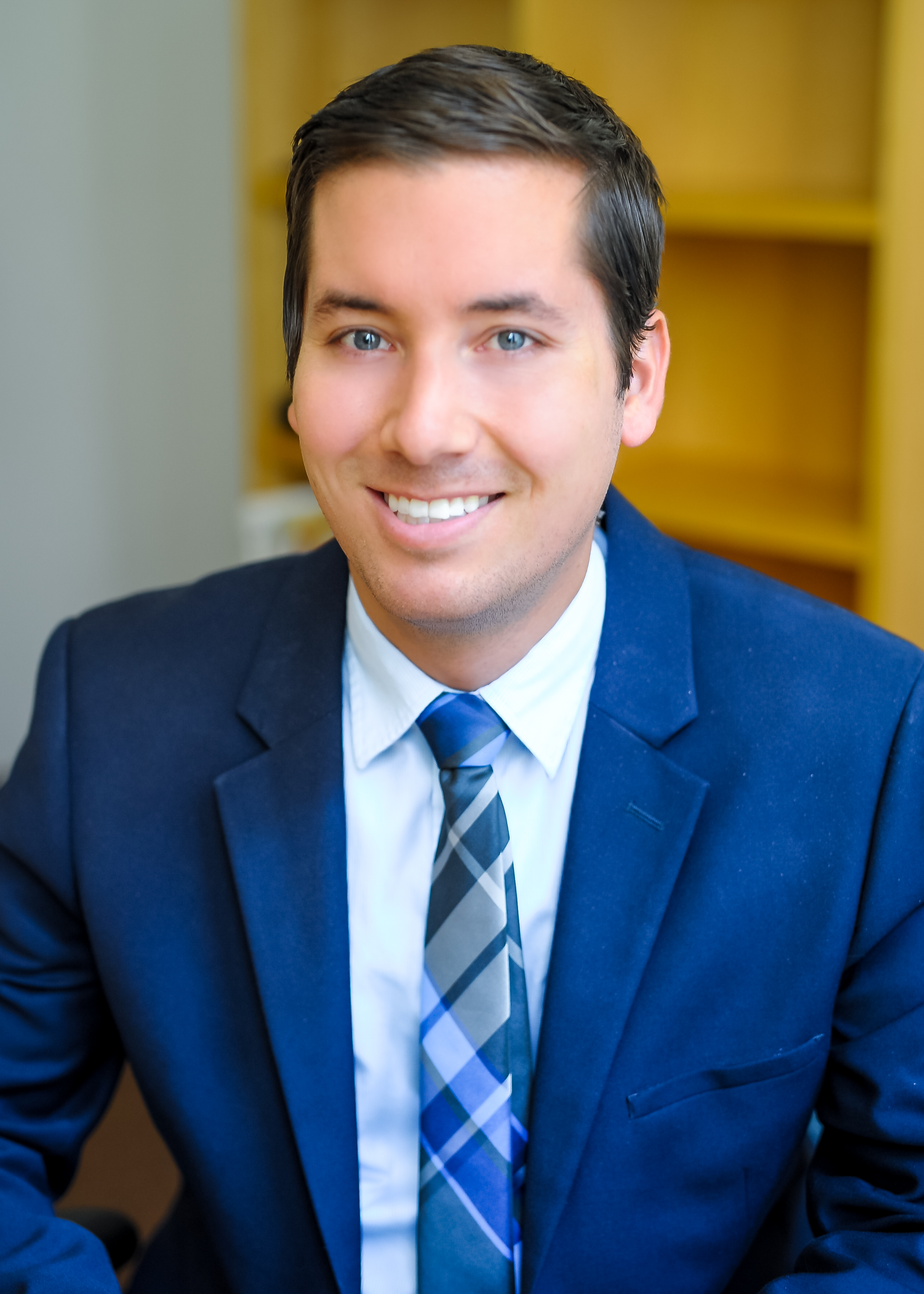